No, not the drink, I'm afraid. This is a mimosa pudica, the "sensitive plant". It came up in a Times crossword recently, and helpfully I'm currently growing one from seed. Here's my seedling demonstrating why they're called "sensitive", along with "touch-me-not" and "shameplant"...

I've been getting into plants quite a lot in this break between contracts. Perhaps a little too much, given that my lounge does not have an awful lot of space for any more pot plants. Hence this morning's DIY project. Thanks, IKEA, and no thanks to walls from the 1760s that make putting up IKEA shelves that are based on the Platonic Swedish Actually Flat Wall quite hard. Ah well. 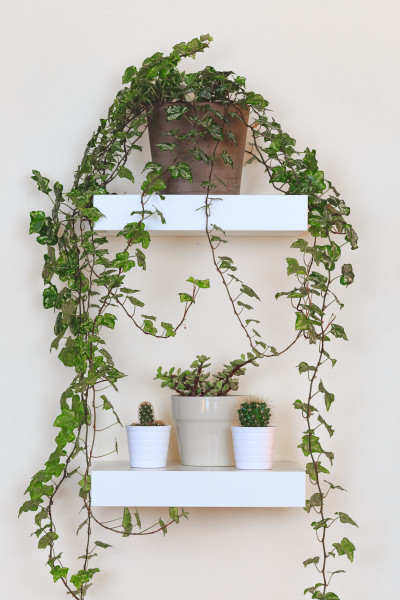 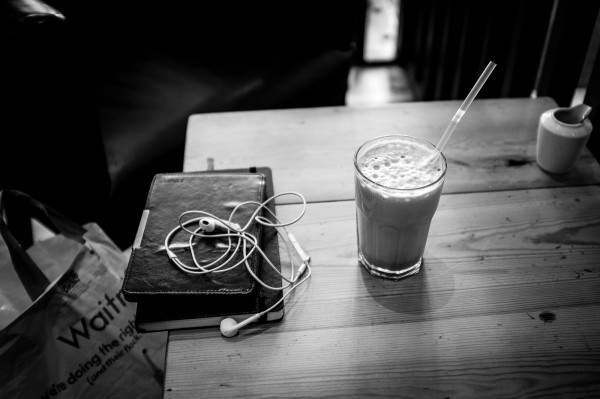 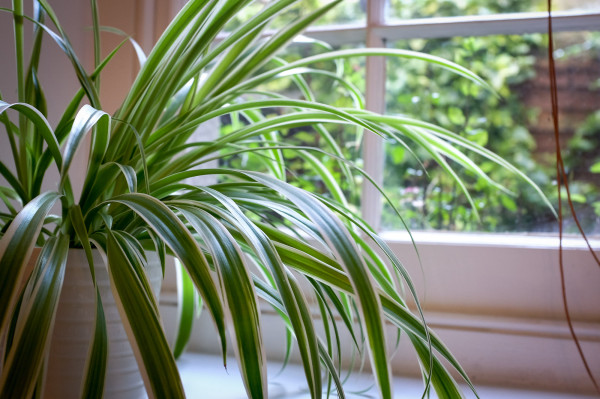 Yes! I am embracing change. I just switched to an S2 style for the very first time :D

Please bear with me. I'm just testing something in a certain new version of a certain OS, in whose last version the LJ "Post" button was disabled, which fault a certain company's Engineering department now assures me is fixed.

When did LJ finally add the ability to use digest authentication so I could read my friends page (including protected entries) in an RSS reader? I've been wanting that for, literally, about a decade...

Earlier on I met my new upstairs neighbours for the first time. This happened in the traditional fashion of the warmer months, with us both happening to be out in our gardens at the same time -- I have a sunken courtyard in the basement, they have the main garden above, so my garden is basically "inside" theirs, albeit surrounded by railings and about 12 feet lower down.

They seemed like nice people. As did the man they had with them, an emergency gas man, replete with detector wand and cheery disposition. He was explaining to them how they get a lot of calls from tenants new to properties, who haven't quite got used to the occasional smell of unburned gas that often accompanies a nearby boiler flue -- in this case, like my flue, which vents at roughly their ground level into their back garden. (This isn't a problem, generally; most of my boiler use is in the winter, of course, when the neighbours aren't likely to be in the garden.)

So, with a few reassurances and a "better safe than sorry", he departed our gardens. I heard him detecting around the front of the house a few minutes later, with machines that were 1950s sci-fi sound effects gold, all a-beeping-and-a-whooping. And then he disappeared.

And that was the last I thought of him.

Until about ten to eight this evening, when I popped a DVD in the player, relaxed on the sofa, and the pneumatic drill started up outside.

Yup. Just wandered up to have a look, and there are three big white GAS EMERGENCY vans parked in our street, at that rakish angle specifically reserved for People In Quite A Hurry, and three men worriedly peering into a deepening hole, about ten feet up the hill from my front door.

This could be the beginning of a long night. Let's just hope it's not made more memorable by the idiot on the first floor who prefers chucking his fag ends out of the window to using an ashtray...